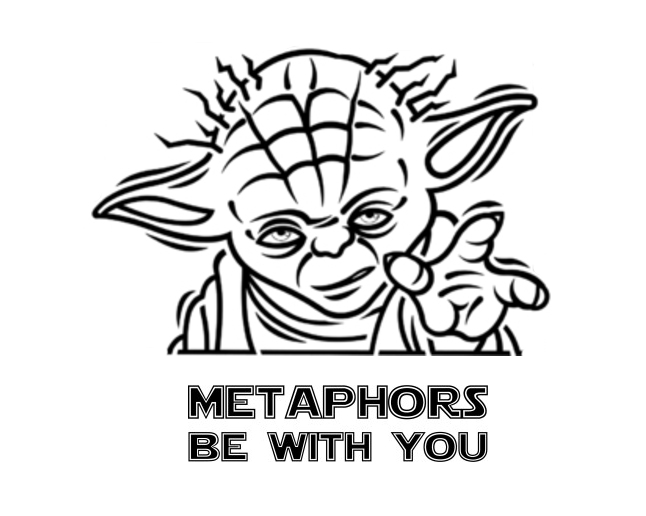 For those of you who attended our February session of Circles on Creativity, you may remember the TEDx talk we used featuring Graham Shaw. In that video, Graham showed us how all of us can be artists if we learn a basic process for drawing. Below you will find another TEDx talk by Graham. This time he uses his art to demonstrate how simple drawings can serve as graphic organizers for enhancing memory and learning.

Inspired by Graham’s videos, a couple books I was reading on creativity, and some of our own Circles research on how the brain learns, I decided to give Graham’s method a try. Last month while presenting at Miami Dade College, I gave participants my own version of the 30 Circles Challenge. However, my version only had nine circles. 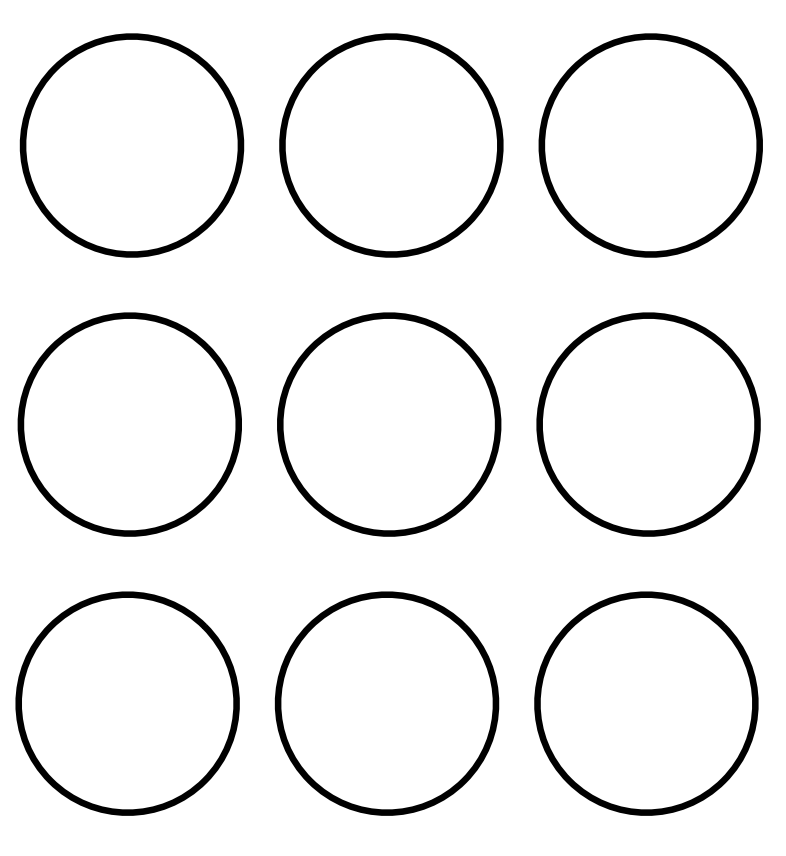 The object of the challenge was to turn the nine circles into recognizable objects in two minutes.  Some people drew nine different balls: baseball, soccer ball, tennis ball, etc. Others drew nine faces: smily face, sad face, perplexed face, etc. And while their drawings were demonstrations of fluid creativity, I wanted to also get them discussing flexible creativity in the use of classroom multipliers. So to help guide them in that conversation, I showed them my answer which organized the nine circles into the five topics I intended to discuss: Ideation, Communication, Contamination, Uncomplicated-Visualization, & Differentiation. 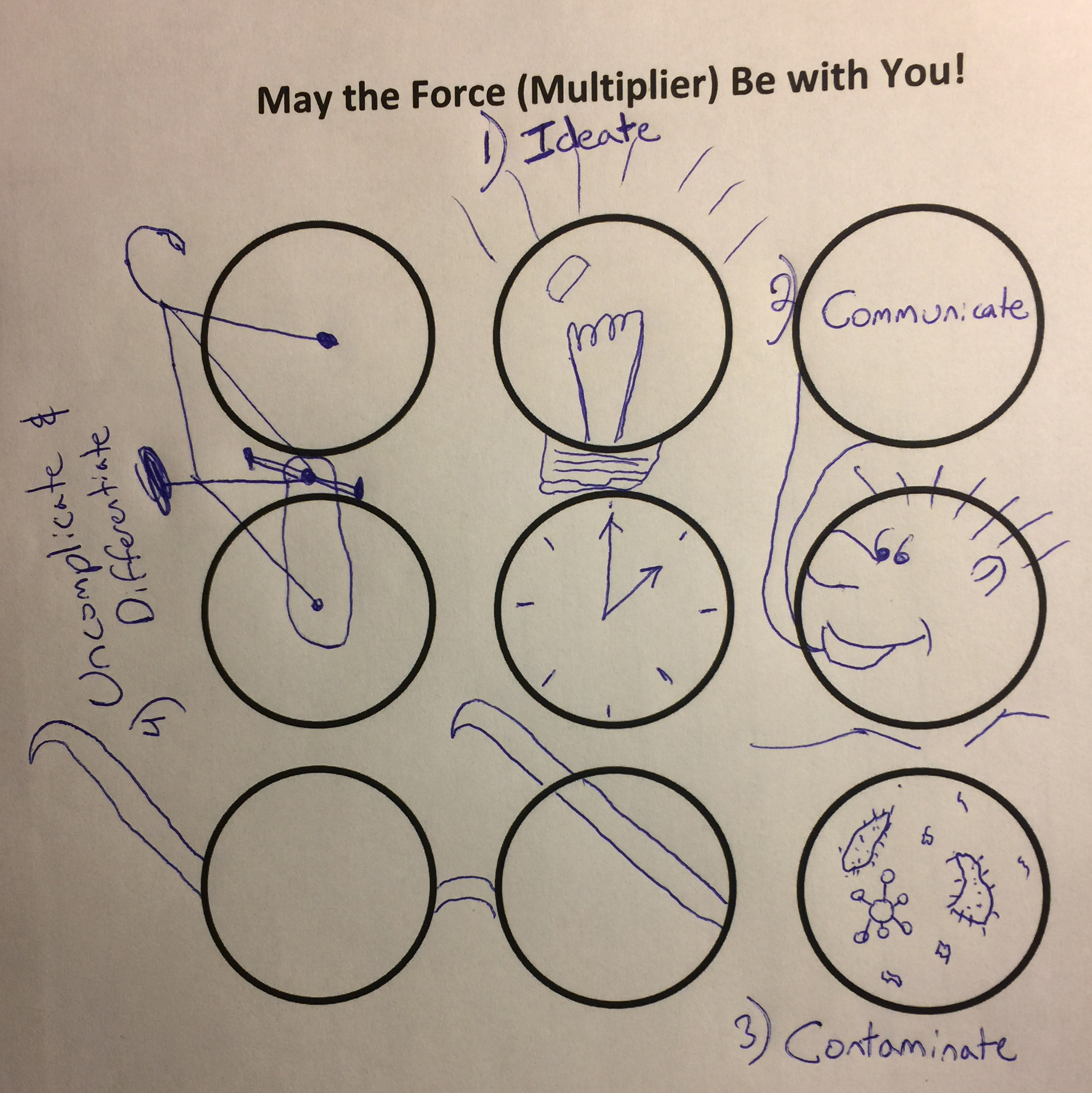 About an hour later after I had presented my ideas and before I opened up the floor for questions, I showed the audience the nine circles again (not the ones with my pictures in them, but the blank circles. This time, I asked them to remember if they could, what I had drawn into the circles and how those pictures were related to my presentation. I was blown away by how effectively the room could recall all of the images, why I had shared them, and what tools they could use to harness the strategies I had shown. It was one of the most effective, if not the most effective, review sessions I had ever done. I have since used this strategy with students to the same effect. Watch Graham’s talk, think about it, give it a try. You will be surprised by how effective a tool this type of organizer can be.